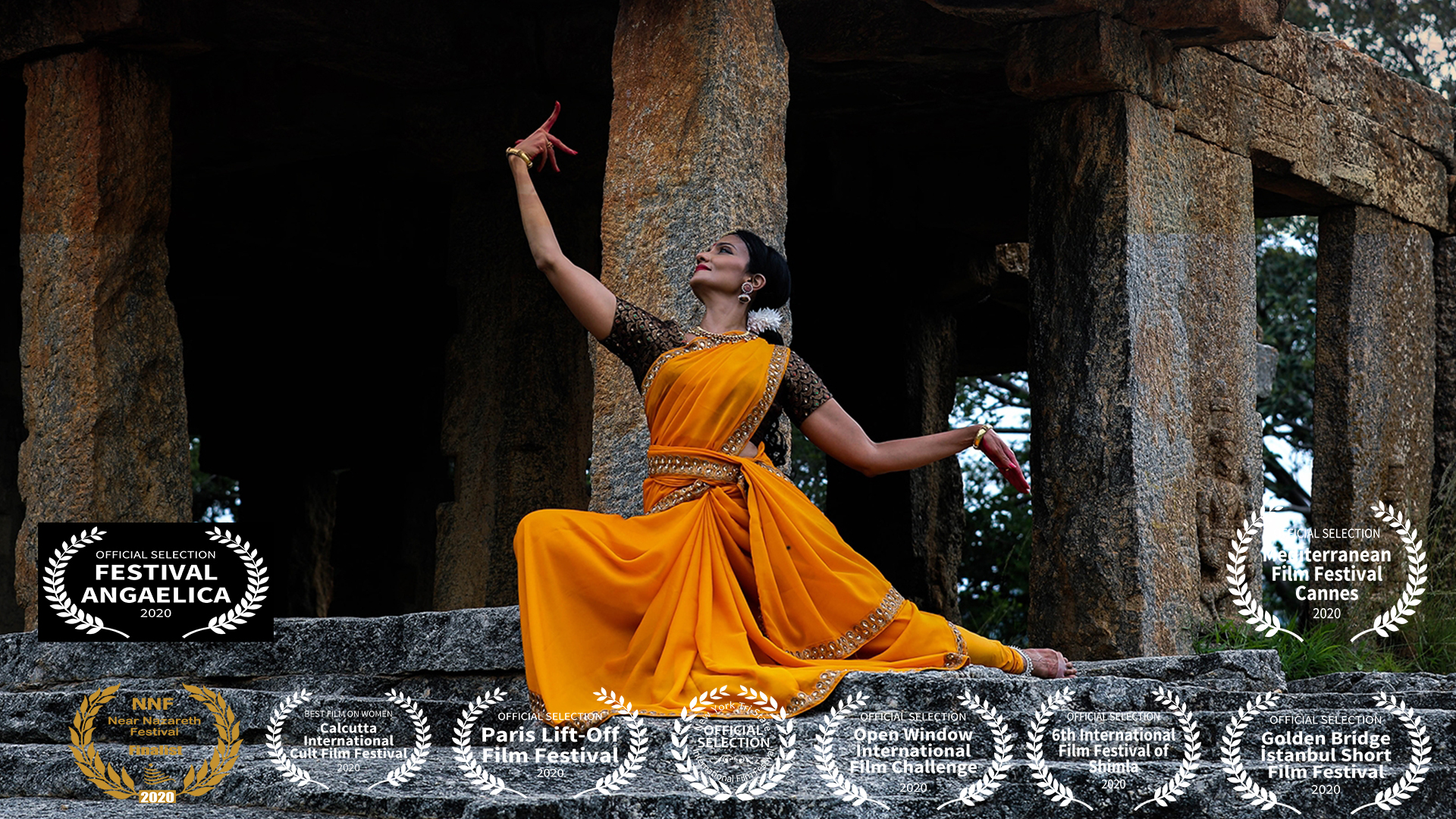 In 2015, ‘Chains – Love story of shadows’ was released. The trilogy based on a woman’s life was very successful at that time and the story resonated with audiences regardless of which country we performed it in. I still remember that- “Chains is my story” became a sort of mantra that organically evolved amongst the viewers.

Cut forward six years and I just completed the work on the first part of my trilogy dedicated to women, which I call ‘Colors’. Inspired by the colors of our flag, I decided to create a series which actually measured whether or not a woman’s life in this country echoes the ideals of our founding fathers when they decided the colors of the flag.

‘Green’ is the first color in our flag, a color that represents prosperity. In our production we question prosperity and evolution of a woman’s dreams and desires being carried to fruition as opposed to discovering satisfaction in a model suburban life of affluence and role play.

Yes, you might sense a déjà vu with the second part of Chains. It is not a coincidence. Writer AK Srikanth’s story had then been adapted for stage while here as a short film it comes to life as it was written. And it is that much richer as an experience for all.